When traveling in the West, you’ll often see that phrase stuck to the back of Subarus and campervans, as well as printed on many of the brochures and maps handed out at national parks, national grasslands and other hiking and camping destinations. While on the road in New Mexico back in May, I was revisiting an old book that I had brought along and I found a new appreciation for the following passage, which takes the concept of “Leave No Trace” to a higher level. The book is God’s Dog: Conversations with Coyote by Webster Kitchell… 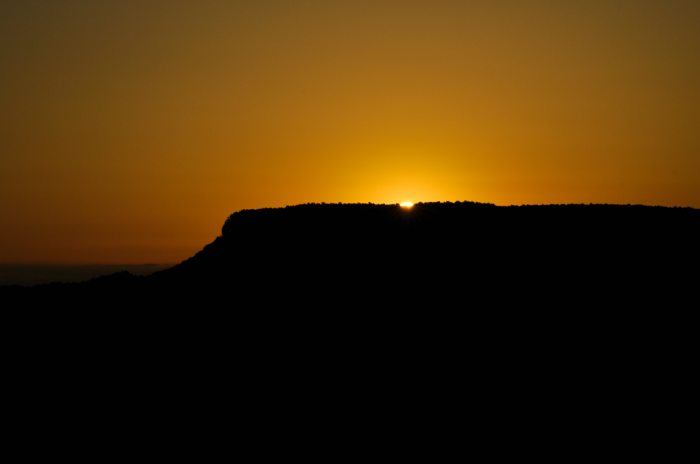 After breakfast we snooped around the ruins, and then we climbed
to the mesa top. We looked down on Pueblo Bonito. We were silent.
Then I spoke what I was feeling.
“It’s sort of sad and sort of moving to see the ruins people leave.
They worked so hard, and all that’s left are ruins. But because they
worked so hard and left ruins, we remember them. We know at least
they existed. They weren’t completely swept away by the sands of
the desert and the sands of time.”
“We don’t leave ruins.”
“And people don’t remember you a thousand years later.”
“So what? Who wants to be remembered?”
“We humans can’t imagine not existing. We want to exist at least in
someone’s memory. Or leave a monument that someone will find a
thousand years later and say, ‘Some clever folks lived here.’ ”
“So what? If you’re not alive to appreciate their wonder at the
monument you left for them, what good does the monument do?”
“It’s psychological, Coyote, an emotional thing. I admit it isn’t
reasonable. People want to be remembered, so they build monuments.
They have to make their mark on the earth, even if it’s only carving an
aspen. It’s part of being human; the persistence of being.”
“The point of being alive is to be alive! Why do people waste their
lives constructing a monument so people will remember them when
they’re dead? They could have put that energy into having a good time
or making life better for the human race. Or for coyotes, for that matter,
like you do.”
“It’s called ego, Coyote. I have been reading some heavy sociology
about the stages people go through. When they’re little, they are child-
like. They don’t have all this ego. They take life as it comes, as you say
they should. Then they get to a stage when they have to differentiate
between self and parents. They start to develop an ego. Which is fun!
It means I am I. I do not exist just as an extension of my mother or my
clan; I exist! And so I want to leave my mark on the earth; maybe on
the Universe.”
“Maybe ego is what is wrong with humans. Maybe that’s why you
were evicted from the garden way back there.”
“You could be right. Which may be why in later life, people become
aware that life and goodness and beauty transcend the human ego. In
later years, they get some child-likeness back, but at a more sophisti-
cated level. They see the whole thing and appreciate it and understand
it and don’t have the emotional need to carve their initials in it anymore.
They can just accept it as a wondrous happening, a gift.”
“Well said!” 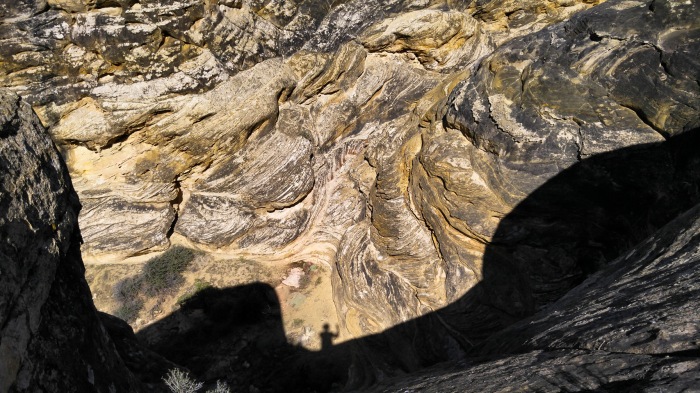